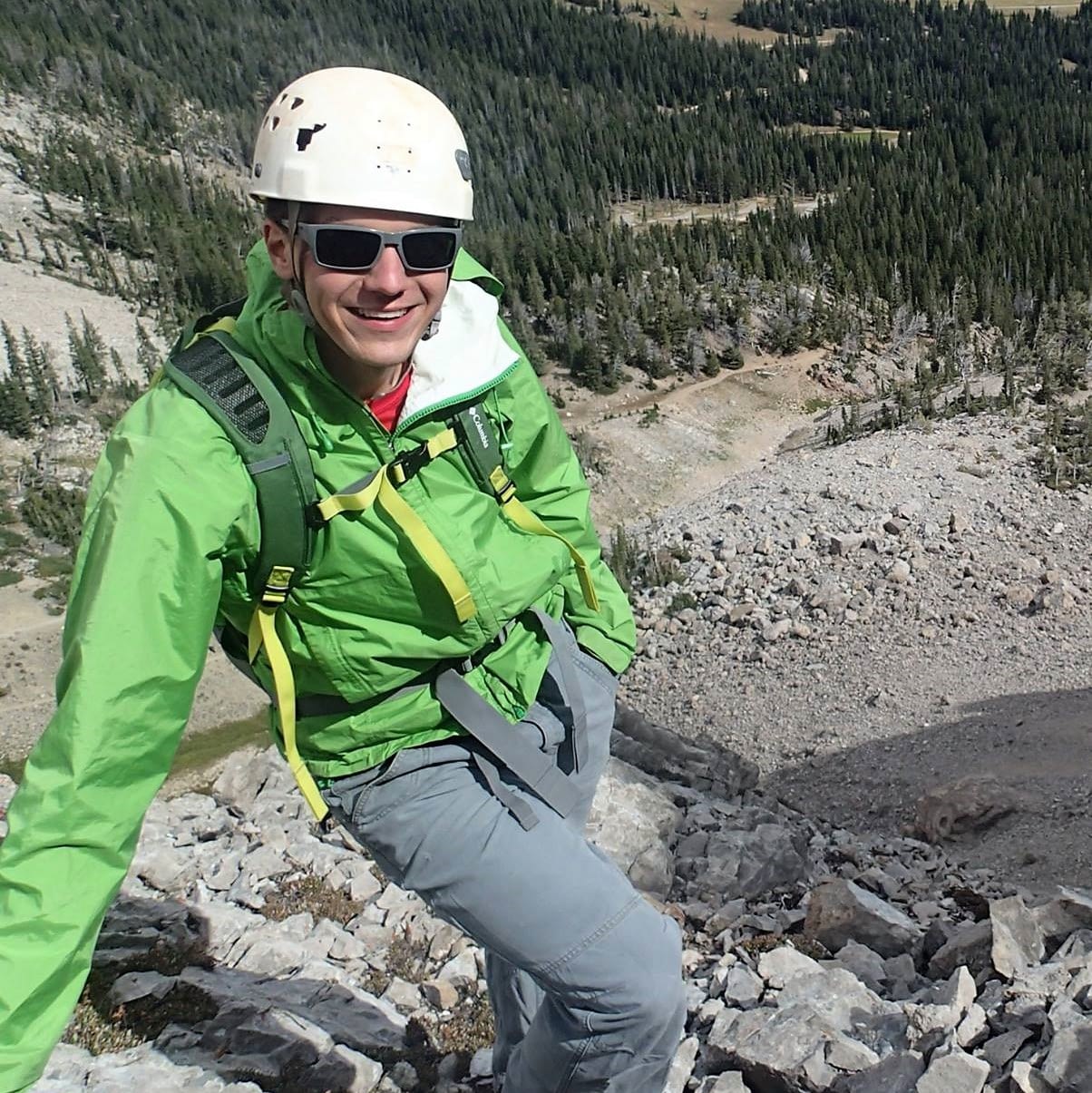 In August of 2009, a friend and I decided to hike to the top of Avalanche Peak [in Yellowstone National Park]. On our way up, a blizzard hit (don’t you just love the Rockies?) and we turned back. Feeling unfulfilled, we headed back to Billings and saw an old, barely legible sign for Big Ice Cave 20 miles away. Two and a half hours later we arrived at Big Ice Cave and I was immediately hooked! I spent the next year trying to find all the cave locations I could with little success. Finally, in January 2011 I decided to join the NRMG and haven’t looked back. As soon as I met other cavers, I knew they were my kind of nerds and I became more and more involved with the grotto. I was elected Secretary in 2013 and Chairman in 2015. I look forward to growing and strengthening the Montana caving community. Let me know what I can do to help get YOU UNDERGROUND! 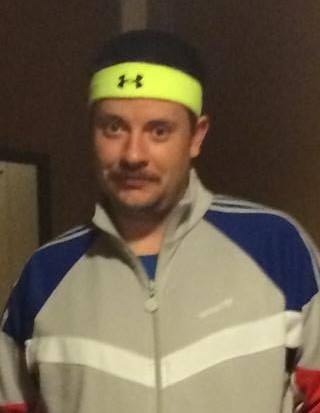 During the summer of 2004 I was living in Kalispell and was invited to my first wild cave. We visited Yakinikak Caves and after challenging the “toaster” I was hooked. To this day the Yakinikak Cave system intrigues me and remains one of my favorite caves to visit. After a time working for the navy in Washington (with few caving opportunities), my family was able to move back to this amazing state. We currently live in Great Falls and I have begun exploring the caves of central Montana. I am really interested in fostering a caving community here in Great Falls. When I am not caving, planning a cave trip or taking care of my 2 children you can find me brewing beer or working on my garden.

In 1962, as a 19 year old college student, I read “Adventure is Underground”(subtitled “The story of great caves of the West and the men who explore them”). Forget electronics and engineering, my life was changed (NSS#6675). After a master degree (signed by Ronald Reagan) with a thesis “Mortuary Caves of the Mother Lode Region of California”, I got a researcher assistant position at the University of Alberta and spent a couple of summers looking for evidence of early man in caves of the Canadian Rockies. A year after that I found a few caves in the Bob Marshall Wilderness. I spent a few years doing archaeology in California, Texas and Alabama before getting a real job (at 38) as a computer programmer. I retired as system analyst from the University of Alabama in Birmingham Hospital in 2005 and 2 weeks later was in Hamilton Montana.

I was born and raised in St. Louis, Missouri. My first cave experience was Meramec caverns which was about 1 ½ hours away from our home. As a kid, I was hooked and constantly tried to explore every hole in the ground (unfortunately that’s all I would find near my house). In 2005, we moved to Montana and it wasn’t until 2011 that I explored my first Montana cave (Yakinikak cave system). My passion for caving has increased since I found out about the NRMG and I hope I can help others find their love for caving. Additionally, I’m an avid rock climber and peak bagger.

I was born and raised in Denver, CO. Moved up to Bozeman, MT for college in 2011. I am currently in the Laser and Photonics Technician Program at Montana State University and will also be working on my mechanical engineering degree. I began caving in 2015 visiting a friend back in West Virginia and have since gone caving in a few states. Most of my caving involves photography but I enjoy other kinds of trips as well. I am also very involved in Yellowstone National Park with researching the geysers there and volunteering under interpretation at the Old Faithful Visitor Center.