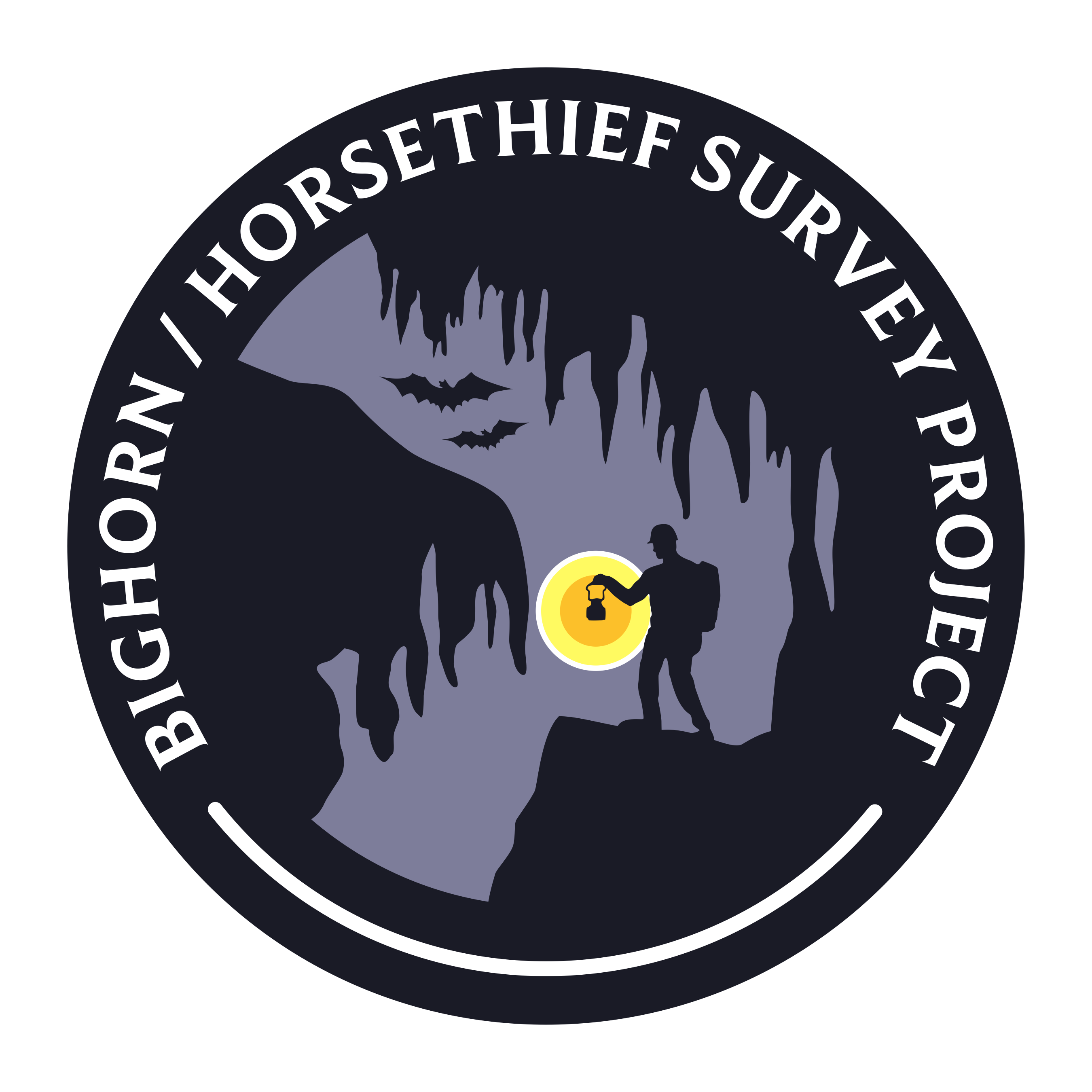 I recently joined NRMG about a month ago and decided I wanted to go on the first posable trip. That ended up being the September horse thief resurvey weekend. I had things to commitments to into the evening on Friday so decided I would drive down from Bozeman morning of. I departed about 2:30 Saturday morning and had an uneventful drive aside from a odd fog around the Montana border on the highway.

I was on track up to arm pit and my car was doing great right until the last ridge before camp there about 1/3 of a mile from camp My car suddenly shut down and emitted a significant amount of smoke from under the hood. At this point I quickly shut down the vehicle and got out to take a look. I saw a small fire on the battery cables and quickly put it out using water from my pack (note to self really should get a fire extinguisher in my car) I then tried to disconnect the cables and the sparks made clear that was not happening without tools that i was unable to quickly find.

At this point I decided I should run for camp on foot so I could hopefully get tools and get the battery disconnected before It sparked again and started more of the engine bay or worse the whole range on fire. After a fast quarter mile jog i got into camp and quickly went and talked to Will. I want to say thank you to Will as he was very helpful with the whole ordeal.

I cant remember who gave me a ride back to my car but who ever you were thank you. We got the battery disconnected and I was able to asses what was wrong with the vehicle. The battery cable had shorted out and started its insulation on fire witch then severed the hydraulic connection between the master and slave cylinder on the clutch. relatively simple fix but because the clutch system used the same fluid  reservoir  as the breaks I was not going to patch it up and try to drive it out.

At this point Will gave me the number of Tim Snell who sent me to Maze brothers auto shop to get the work done then I just had the trouble of finding a truck that could get my car down from armpit. Luckily after another incident at the Witlash border station in northern Montana I now have unlimited towing via my insurance. After another hour or so of finding a tow company that would do the job and getting them approved I finally had a tow truck on the way. by this point it was about 9:30- 10:00.

I ended up going into the cave with Doug Warner and James Cummins who I would like to say big thank yous to for putting up with my situation and giving me a ride back to Bozeman the next morning. After about an hour and a half of calibrating troublesome instruments we had lunch then started to survey side leads in the entrance.

We used a method called point cloud where around 50 readings are taken in all directions form each station making sketching much faster and simpler. We first surveyed the large short passage on the left from the entrance. we then moved to the large room on the right.

We first entered a low sand filed crawl that ended up extending about 100 feet around behind the entrance it eventually got to narrow to traverse though Doug made it about 20 feet farther than anyone else. This location seems very promising as the sediment would have needed to be deposited  by a lot of water over a long time and that water must have been going place. its also going in the correct direction to connect with passage on the far side of the entrance rock fall. Its likely worth some time to dig out at some point.

We then finished the day by finishing out the large room and checking the many side leads in the space. There is a large fissure in the ceiling that goes about 40 feet up. and by my math probably only has about 5 feet of rock to the surface so I would recommend against anyone  doing any driving or really walking between the road and the entrance.

At that point the Disto ran out of battery and we returned to the surface just as the first groups began returning from deeper in the cave. We had relatively good night and then I got a ride back to town in the morning.

I sill need to go back to  Lovell and get my car I will probably tag a ride down with a friend going to a dental school interview in Denver next week.

Thank you to everyone that helped me and I look forward to returning for another trip soon.